During the walking tours we will either discover the classic sights in the old town of Vienna or see Vienna under a special aspect.

During this tour we walk through the classic sights of the Old Town, from the famous Viennese Opera House to the former Winter Palace (Hofburg Palace) of the Habsburgs, to St. Stephan’s Cathedral and take a peek into the medieval city situated mainly behind the cathedral.

Sisi and Franz Joseph, Maria Theresia and Marie Antoinette – who has not heard of them!

During this walking tour you will learn more about their history, stories and scandals, about the Habsburg family and passing the former palace - the Hofburg, the Imperial Crypt and of St. Augustin’s Church, we will also evoke well-known and even some rather lesser-known members of this famous family.

Discover the medieval parts of the city with me, the hidden courtyards and small streets and let me describe to you how people lived in those bygone ages, why the flea market is called that way, what kind of creature the “Basilisk” is and much more.

The rebellion of the young artists around 1900, the “Golden Cabbage” building, the scandals caused by Vienna’s most famous artist, Gustav Klimt, and the formerly controversial but now highly appreciated, Art Nouveau buildings by Otto Wagner are the main topic of this tour.

Accompany me in the footsteps of the famous musicians, who composed their most important works here in Vienna and learn about the public and private lives of those musical giants such as Haydn, Mozart, Beethoven, Johann Strauß and more; my aim will be to allow you to imagine them living, working, loving, composing and interacting with my beloved city.

Let me guide you through the remains of the old Jewish city, to the Holocaust memorial and hear about the lives of the Jews in Vienna then and now.

Why does Pallas Athena stand in front of the building of our Parliament, Hercules in the Hofburg palace or Helios on top of the Natural History Museum?

We will see the most important buildings of the old town and talk about their history in connection to Roman and Greek Mythology.

This is an entertaining tour through the inner city with the Highlights of several topics – both informative and entertaining.

Where do all our beautiful traditions around Christmas come from; the Christmas tree, the Advent wreath, mulled wine and ginger-bread? We will walk through the magically lit up city and learn more about the most enchanting period of the year. 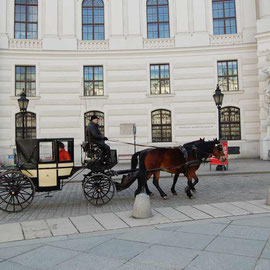 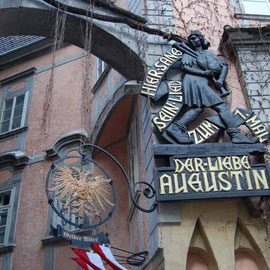 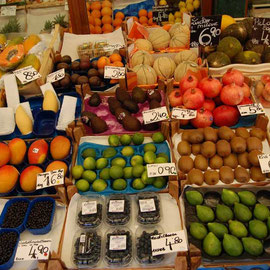 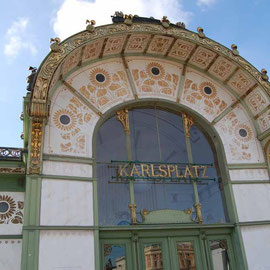 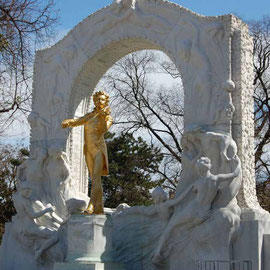